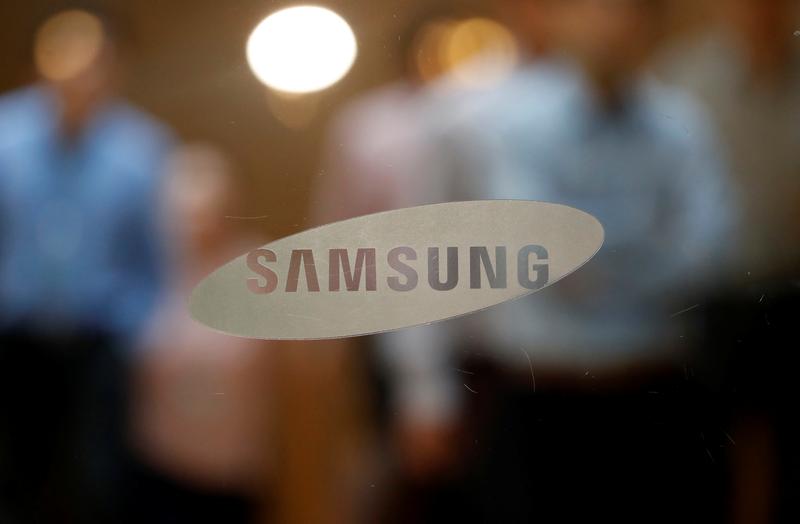 SEOUL (Reuters) – Samsung Electronics Co Ltd said on Thursday it expects its overall profit to weaken in the first quarter of 2021, hurt by unfavourable currency movements at its memory chip business and the cost of new production lines.

The forecast comes despite expected solid demand for its mobile products and in its data centers business.

Samsung posted a 26% rise in operating profit in the October-December quarter on the back of strong memory chip shipments and display profits, despite the impact of a strong won, the cost of a new chip production line, weaker memory chip prices, and a quarter-on-quarter drop in smartphone shipments.

Samsung’s operating profit in the fourth quarter rose to 9.05 trillion won ($8.17 billion), from 7.2 trillion won a year earlier, in line with the company’s estimate earlier this month.